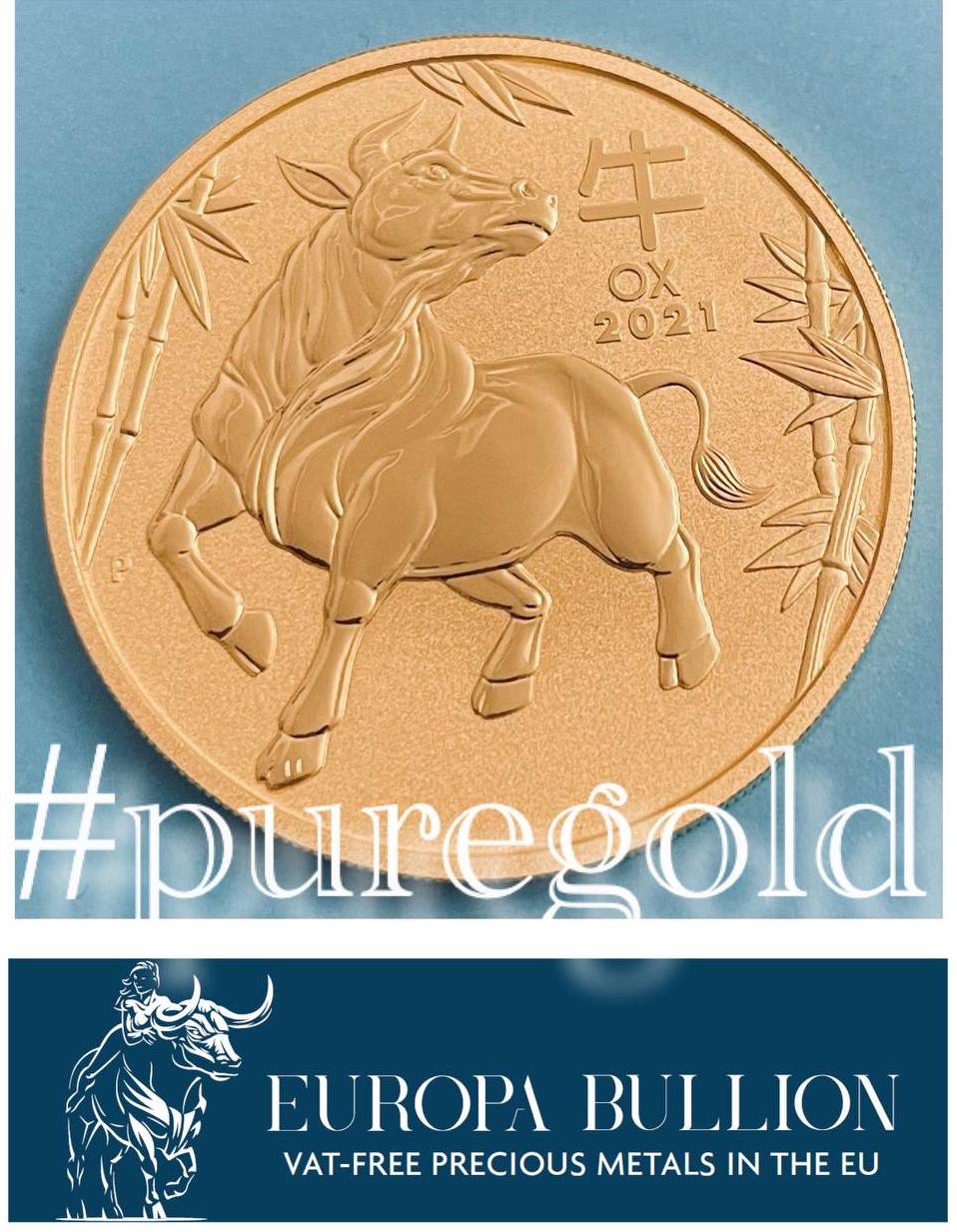 The global economy was flashing danger signs long before the pandemic. For one thing, many countries were clamoring to get hold of as much gold as possible. For the past decade, they have been buying new reserves and bringing them home from overseas storage to an extent never seen in modern times. Then just before the pandemic, there was a pause. What does all this mean?

Central banks added 650 tons to their reserves in 2019, the second-highest shift in 50 years, after the 656 tons added in 2018. Before the 2007-09 financial crisis, central banks were net sellers of gold worldwide for decades. Leading the recent spree has been China, Russia, Turkey, Kazakhstan, and Uzbekistan.

We have also seen a large effort by central banks to repatriate their gold from other countries, mostly from storages in New York and London. Venezuela started repatriating its gold in 2011, shipping 160 tonnes from New York. Coincidence or not but shortly after that the relations between the South American country and the West World start rapidly deteriorating. A third of its holdings remain in London, but only because the Bank of England won’t repatriate them – declaring it doesn’t recognize the government in Caracas. Venezuela has now made this the subject of a legal claim. Between 2012 and 2017, Germany repatriated most of its massive reserve from Paris and New York to Frankfurt. The Netherlands did likewise in 2014, followed by Austria. Then came Eastern Europe. In 2018, Hungary announced it would repatriate nearly 3 tons of gold from London, while greatly boosting its reserves. Poland repatriated 100 tons from London a year later, about half of its national reserve. Next was Romania, while Slovakia and Serbia have been considering moving gold home from England too.

Why is this happening?

This dash to gold is about geopolitics and economics. Gold serves as a patch mark of nationalist identity. To quote Adam Glapinski, governor of the National Bank of Poland, “gold symbolizes the strength of a country”.

Stocking up is also a sign of countries diversifying from dollars. The likes of Russia, China, and even countries in Western Europe want to break the US dominance of the financial system, having seen it used as leverage in everything from economic sanctions to trade threats.

Following the last financial crisis, many also feared there was more to come. When former Slovak prime-minister Robert Fico urged his parliament to compel the central bank to repatriate gold from London, he argued that overseas reserves could be at risk in a new global economic crisis.

Citing the 1938 Munich pact between France, Britain, Italy, and Germany that allowed the German invasion of Czechoslovakia, he said that “sometimes your international partners can betray you”.

Countries also seem unnerved by the row over Venezuela’s gold, plus the fact that Germany’s repatriated bars from the US appeared different from what it thought was in store. This suggested the Federal Reserve was trading them.

And if gold is good for the countries and central banks, how much better for individuals and companies.

In an era where everything is digital, fast, and smart, it might sound strange that a static piece of metal could still have a major monetary role. Central banks abandoned the gold standard in the 1970s, led by US President Richard Nixon, which meant that paper currencies were no longer exchangeable for gold. Unfortunately, this was inevitable because there were too many dollars in the international system and too many countries exercising their right to exchange them for US gold reserves.

After Nixon’s decision, currencies became fiat, meaning that countries could freely decide how much to have in circulation, i.e. how much to print. Currencies now had value not because they were backed by gold, but because the state standing behind them said they had value. Central banks effectively declared gold to be a relic. Fiat money was seen as superior, thanks to central bankers’ demagoguery.

The new dash for gold makes economists pause and wonder what is happening. It seems to show many countries, corporations, and individuals looking for a safe haven in these years in which interest rates have been very low and central banks have been printing large amounts of money to stimulate the global economy. Gold continues to have intrinsic value, so it reassures countries – especially if they fear inflation and downturns.